Most of us come from the Istituto Nazionale di Ottica (INO) of the Italian Consiglio Nazionale delle Ricerche (CNR), but we have strong roots and connections with the European Laboratory for Nonlinear Spectroscopy (LENS) and the Physics Department of the University of Florence, where our laboratories are located. 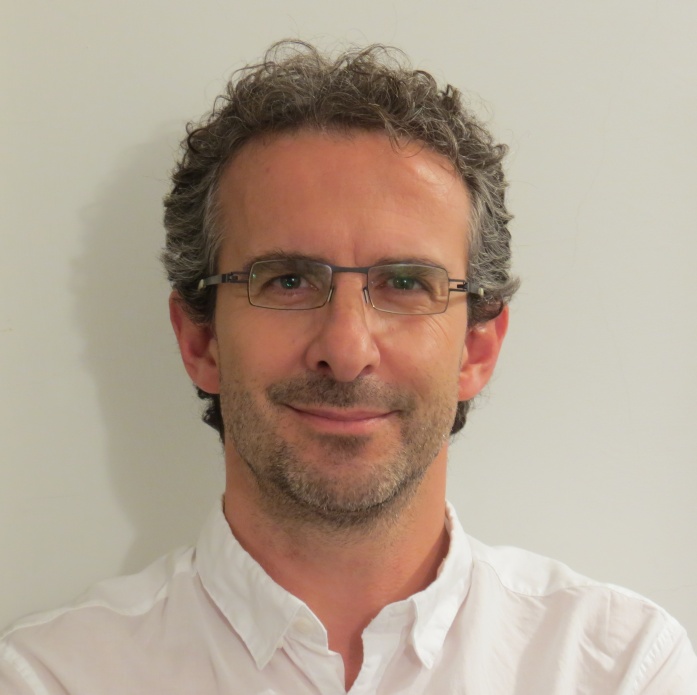 PhD in 1996, Researcher at INO-CNR since 1999. His main achievements have been in the field of supercontinuum and high-order harmonic generation (his collaboration with Prof. T.W. Hänsch contributed to the invention of the optical frequency comb and to the 2005 Nobel Prize in Physics), and in the production and characterization of nonclassical light states for fundamental tests. He is an expert in frontier experimental research with ultrashort laser pulses, both in the regime of high-intensity laser-matter interactions, and in that of quantum effects with single-photon-level light intensities.

PhD in 2003 at the University of Florence and Researcher at INO-CNR since 2012. The main focus of his activities is on quantum optics. His main achievements include the realization of a homodyne detection apparatus to characterize nonclassical states of light, the first realization of single-photon addition operation and the first realization of complex sequences and superpositions of creation and annihilation operators which allowed proving quantum commutation rules and realizing noiseless amplification.

PhD in 2000, scientific staff of LENS since 1999. She is working in the field of ultrashort laser pulse generation, manipulation and application. She is mainly involved in experimental activities connected to the development of novel techniques for high-resolution atomic spectroscopy using coherent sources in the extreme ultraviolet, based on high-order generation of laser harmonics. She is also working on the characterization of the behavior of diamond to the irradiation with ultrashort laser pulses for developing 3D diamond detectors. 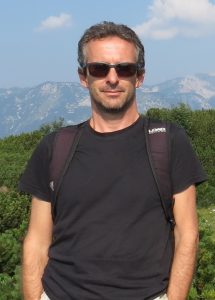 Hi, here you can find a very general description of my professional self.